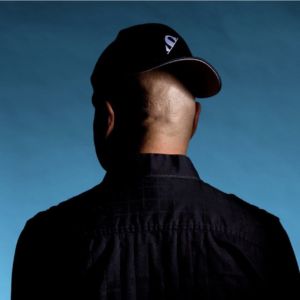 Originally from London, England, Simon has lived in the US since 2002.

He likes to tell stories through his imagery. For Simon, fashion isn’t just about the clothes, it’s about the woman wearing them. The persona the image portrays. The questions it answers and the ones it doesn’t that the person viewing the image is left to answer for themselves.

He became seriously interested in photography in High School and pursued it as a hobby for many years. In 2010 he decided to make a career change after being a well known digital marketer for 15 years, including running his own agency, he made the transition to full-time photography. Having run an agency Simon not only understands the aesthetics involved in creating a campaign but also the business drivers.

As a marketer he has had three books published.

There was no choice for him when it came to which area of photography he wanted to focus on. Fashion has been an integral part of his life since he could dress himself. He loves to be around designers, brands and other creatives who bring their passion to the world through the medium of clothes.

Fashion is, after all, both a necessity and an art form.

He has been published regularly in magazines across Europe and the US and has worked with several US based designers on projects.

In 2021 Simon became a Fellow of the Royal Society of Arts.

He has an eclectic taste in music, which is always playing, whether he is on a shoot, editing or just chilling with a good book. You can get a glimpse of his tastes by listening to this spotify playlist.

He welcomes opportunities to bring his creativity to projects encompassing Editorial, Advertising, Online and Lookbook. 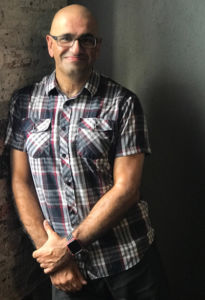